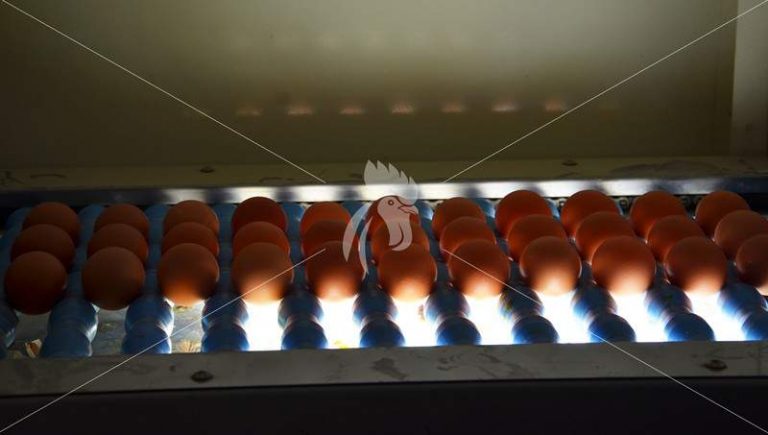 EU – The European Food Safety Authority (EFSA) has for the first time set values for a recommended daily intake of choline, a little-known but essential nutrient that’s particularly important for pregnant women and babies, according to the British Egg Information Service.

This is good news for egg lovers – eggs are one of the few dietary sources of choline.

Emerging research has supported the importance of the micronutrient choline to the health of both mothers and babies.

Research indicates that the central nervous system is particularly sensitive to lack of choline, with effects on the structure of the brain and spinal cord and on cognition. Higher intakes of choline during the second trimester of pregnancy have also been shown to be associated with better visual memory skills at the age of seven.

Choline is often classified with the B vitamin complex as it has some similar functions. It was officially recognised as an essential nutrient by the US Institute of Medicine (IOM) in 1998, with a recommended intake of 425mg. The new European Adequate Intake (AI) level is for 400mg of choline daily.

There has not been a previous EU recommendation for choline as it had been assumed that we can make enough choline or get enough of it in our diet, but emerging research has confirmed its importance.